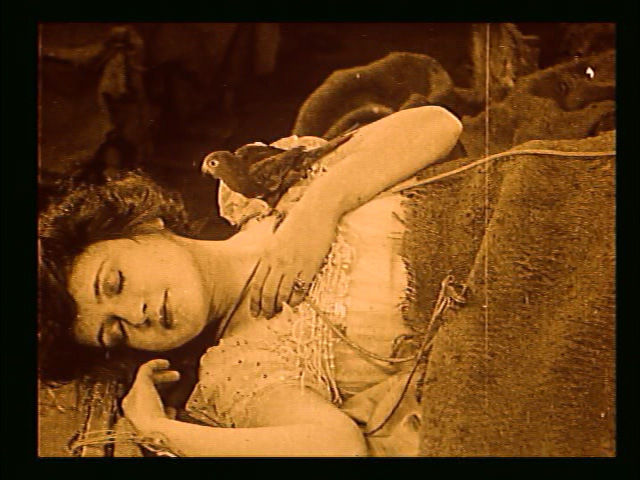 I have become more and more aware lately of the interface between presence and voice. How one goes with the other. How vocal expression has the potential to be the embodiment of a self that is fully present. How silence (when not present organically in a relaxed state of well being) can represent living evidence of an old curse concretized in the body.

Loss of the voice has mythic proportions. Like many girls, I grew up with the characters of Snow White, Sleeping Beauty, Beauty and the Beast, and the Little Mermaid embedded in my consciousness. I grew up with the awareness that maidens in their prime can be cursed if they get too beautiful, too full of life, too visible, or too vocal. They can lose their voices, their self-determination, and their right to grow and be. I grew up knowing that maidens can be stopped in time: frozen without warning at any moment with a deadly curse.

I have seen many  silenced or “frozen” women in my work as a psychotherapist and voice healer. Women are silenced in many ways in our culture – too many to count. But the deepest silencing I have witnessed has resulted from the devastating wounds of sexual trauma.

The voice is the vibrational, resonant expression of the self.  It is the inner experience of self traveling into the external world. The voice, in its most embodied from, carries a sense of authenticity, agency, and creative freedom. It carries the unique expression of our individual selves. It sounds an imprint of our souls.

Silencing is the immobilization of the voice. With women in particular, the long-standing patriarchal culture of oppression and marginalization of the feminine makes the curse of silence even harsher.

“Sexual assault”, the essayist Rebecca Solnit writes, “is like torture, is an attack on the victim’s right to bodily integrity, to self-determination, and expression. It’s annihilatory, silencing.

“Silence”, she continues, “like Dante’s hell, has it’s concentric circles. First come the internal inhibitions, self-doubts, repressions, confusions, and shame that make it difficult to impossible to speak, along with the fear of being punished or ostracized for doing so. Surrounding this circle are the forces who attempt to silence someone who speaks up anyway, whether by humiliating or bullying or outright violence, including violence unto death. Finally, in the outermost ring, when a story has been told and the speaker has not been silenced directly, tale and teller are discredited”. *

Recovery from sexual trauma necessitates the recovery of the voice. Finding vocal presence is essential to thaw the ‘frozen’ maiden. It is the recovery of integrity, health, self-determination, and self expression. It is the reclamation of the soul, the self. Reclaiming the voice – literally and figuratively – is reclaiming the right to exist, and to claim one’s rightful place in the world. Without it, survivors enter a downward spiral of re-traumatization; lost in the vortex of the curse of silence.

I have discovered and honed an intuitive vocal practice to transform trauma and enter creative flow.  I have worked with recovery from trauma for over 25 years now, as a Somatic Experiencing Practitioner and Psychotherapist. I have also worked with voice, song, and intuitive vocal flow for over 20 years. I have witnessed firsthand the transformational power of the human voice. This is why I developed Essential Voice Expression. My recent work has culled the steps to this reclamation to seven key principles. I am now offering therapy and workshops embracing these 7 Notes to Freedom . As we carefully tend to the steps necessary for reclamation of the true, resonant voice, a new flow, and deep habitation of the essential, true self becomes possible.

If you are recovering from trauma, or on the path of reclaiming your authentic voice, I invite you to join me in claiming your own 7 Notes to Freedom, working with me individually in psychotherapy and voice healing, or participating in my personal and professional workshops.

Discover the freedom of your own true vocal presence. 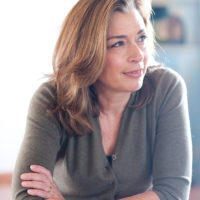 The Tender Voice of Spirit 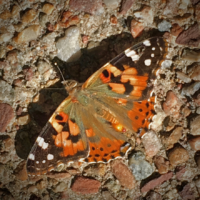 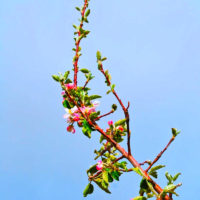 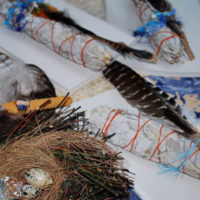 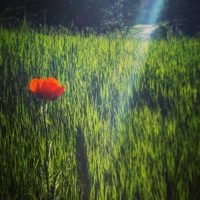 The Risk to Blossom