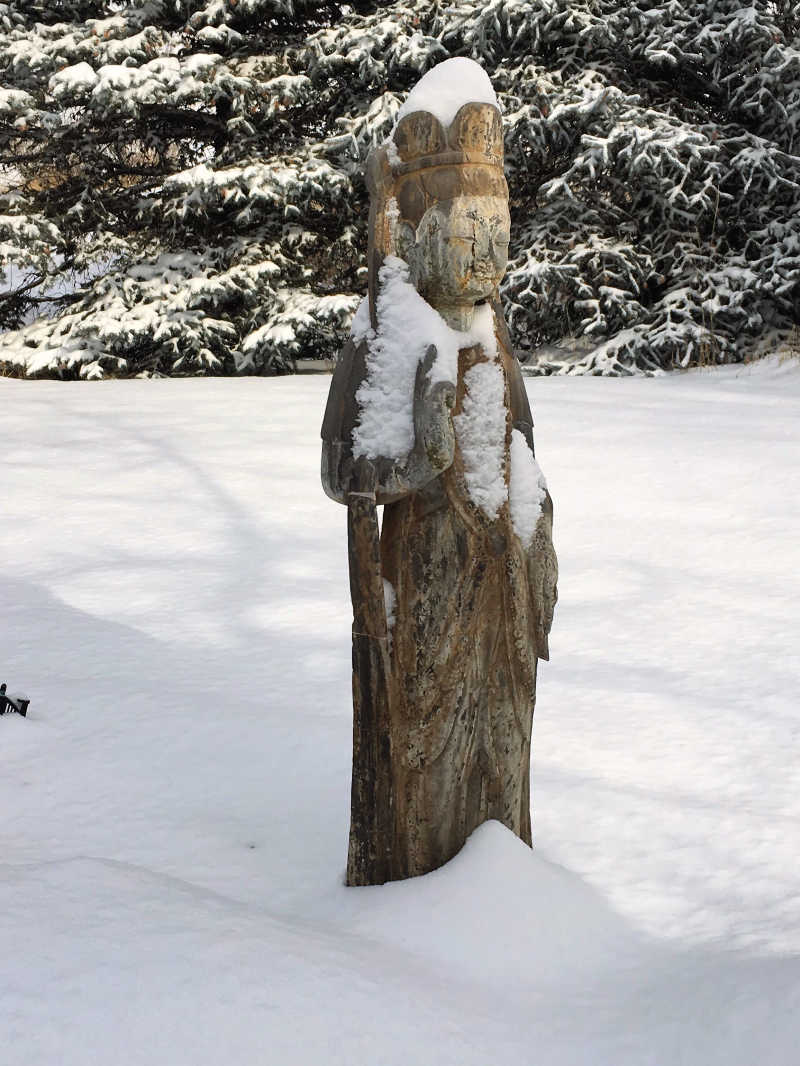 Last night I saw Terry Tempest Williams at the Boulder Bookstore. She gave a reading from her exquisite new book, When Women Were Birds. An eloquent and specific illuminator of words, she explores the idea of women’s voice in her book, as she looks deep within her heart to understand the many volumes of blank journals inherited from her mother.

As she spoke last night, Ms. Williams said “I started out thinking I was writing a book about voice. But I think I wrote a book about silence instead.”

Last week I retreated to the space of archetypal soulfulness with Dr. Clarissa Pinkola Estes.  I attended Dr. Estes’ “The Mysterium” at Sunrise Ranch in Colorado.  (I’ve been blown away: two of my very favorite women writers in one week!)

Dr. Estes also loves words. She is a storyteller, a “Cantadora.” She spins ancestral myths and legends with magical nuggets of the psyche; sharing archetypal tales of life with her sensuous and breathy voice. I absorbed many words in my time with her; riding the waves of fiction and non-fiction, effortlessly intertwined, in the pursuit of wisdom.

I was struck often by Dr. Estes’ use of details in her stories. In one story, she described a woman’s black silky hair as “shiny as the back of a beetle.” *  The image still sticks with me. As Dr. Estes’ shared with us, “the Soul pays attention to you when you are describing specifics.” *

In both places, the darkness, or blankness, of rest. I felt silence as both a nullifying void, and a gathering space.

Silence can be deadly, as when not speaking allows great harm to occur, or to persist. It can be deadening when it is the result of an external force or crushing blow to life’s natural exuberance. But silence in the service of incubation, stillness, or rest feels different.  It is a stillness that abides; an emptiness that allows. It is a time of no time. It is the gap before.

In the space of this kind of silence, words, written or vocalized, hold no sway.

There is value in keeping our innermost experiences as treasures, in the as private quiet space of our souls. Here, we hold the expanse of possibility, and open ourselves to the alchemy of life.

As Terry Tempest Williams says in the closing chapter of her book, “There is comfort in keeping what is sacred inside us not as a secret, but as a prayer.”** 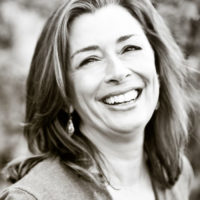 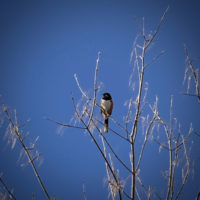 The Revolution Will Not Be Tweeted 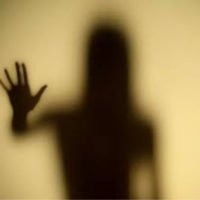 The Cost of Harassment for Women 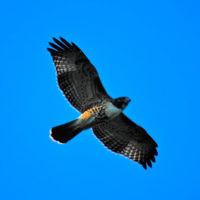 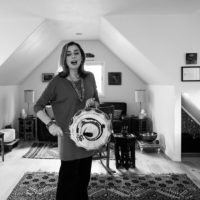 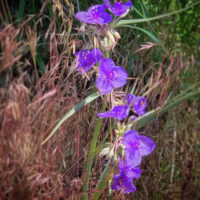 The Width of the Day